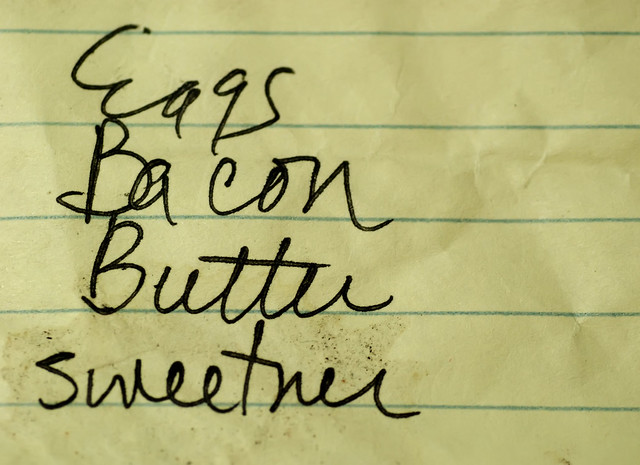 May the arrival of the Christ Child be met with joy and peace for all. 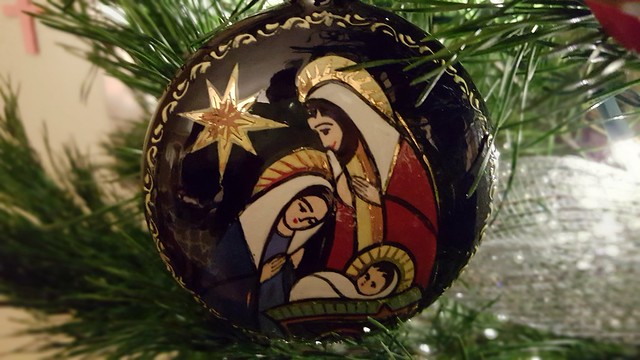 Come, listen, the sounds of God-with-us ring clear,
and signs of a cross in the distance appear.
The Word once made flesh, yet the Word ever near.
One candle is lit for the Christ-birthday here. 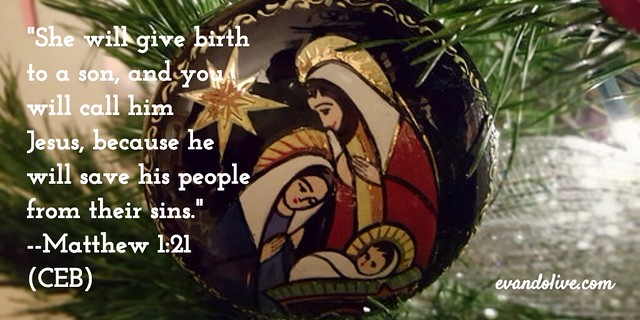 I was asked by the Pilgrim Press, the publisher of Seeking Imperfection: Body Image, Marketing and God, to give my favorite book of 2015 with the caveat that it could not me my own. 🙂 The book did not have to be written in 2015, rather a book that helped and guided me this year.

2015 was a busy year for me, I wrote a book, two worked two jobs at the same time, learned to balance life with three children and a wife, moved and changed jobs, all while trying to find time for rest, my family, and a personal life.  Even with all of this looming around me, I was able to read a few books that were not found in the kid’s section of the public library.

My choice for the best book I read in 2015: Sabbath as Resistance: Saying No to the Culture of Now by Walter Brueggemann.

As a father of three and full-time minister, Brueggemann’s call to resist the culture around us, stop and take a sabbath can be a seemingly impossible task. Our society is a ultra-fast paced one where we are constantly complaining about not having any down time but when we have downtime we feel guilty for not doing anything; this is a vicious cycle we are doomed to repeat unless we take action and say no to the culture of now. Brueggemann weaves his scholarly knowledge of the Old Testament and the modern world into a package that is digestible, relatable and practical. His call for slowing down and remembering the Sabbath is one that all followers of Christ needs to reclaim, sooner rather than later.